Camel traders, merchants and livestock sellers gather at the local market in Agadez, Niger.
The largest city in central Niger it has an estimated population of over 120,000 people. This city, comprised mainly of one-story mud structures, is situated on the southern outskirts of the Sahara desert and has been an important trade center for centuries. Tuareg and Berber tribes have traveled the many commercial routes that run through the desert for more than a thousand years. Today, this city has become one of the largest human smuggling and drug trafficking routes in West Africa. Thousands of migrants attempting to reach Europe are smuggled through the Sahara desert to Libya, Algeria and Morocco in their attempts to reach Italy and Spain.
Washington Post article here
Scroll down to view photographs
Back 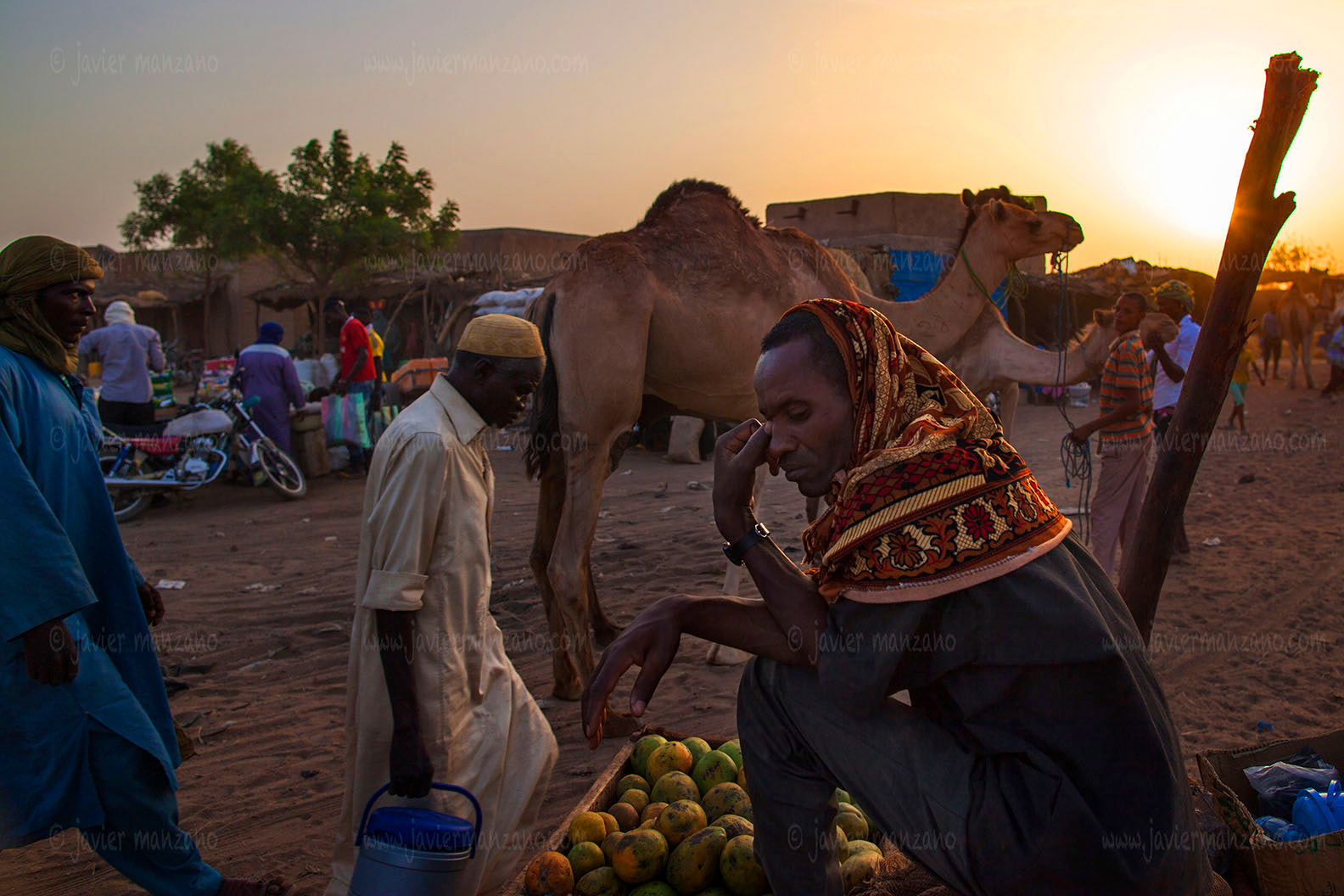 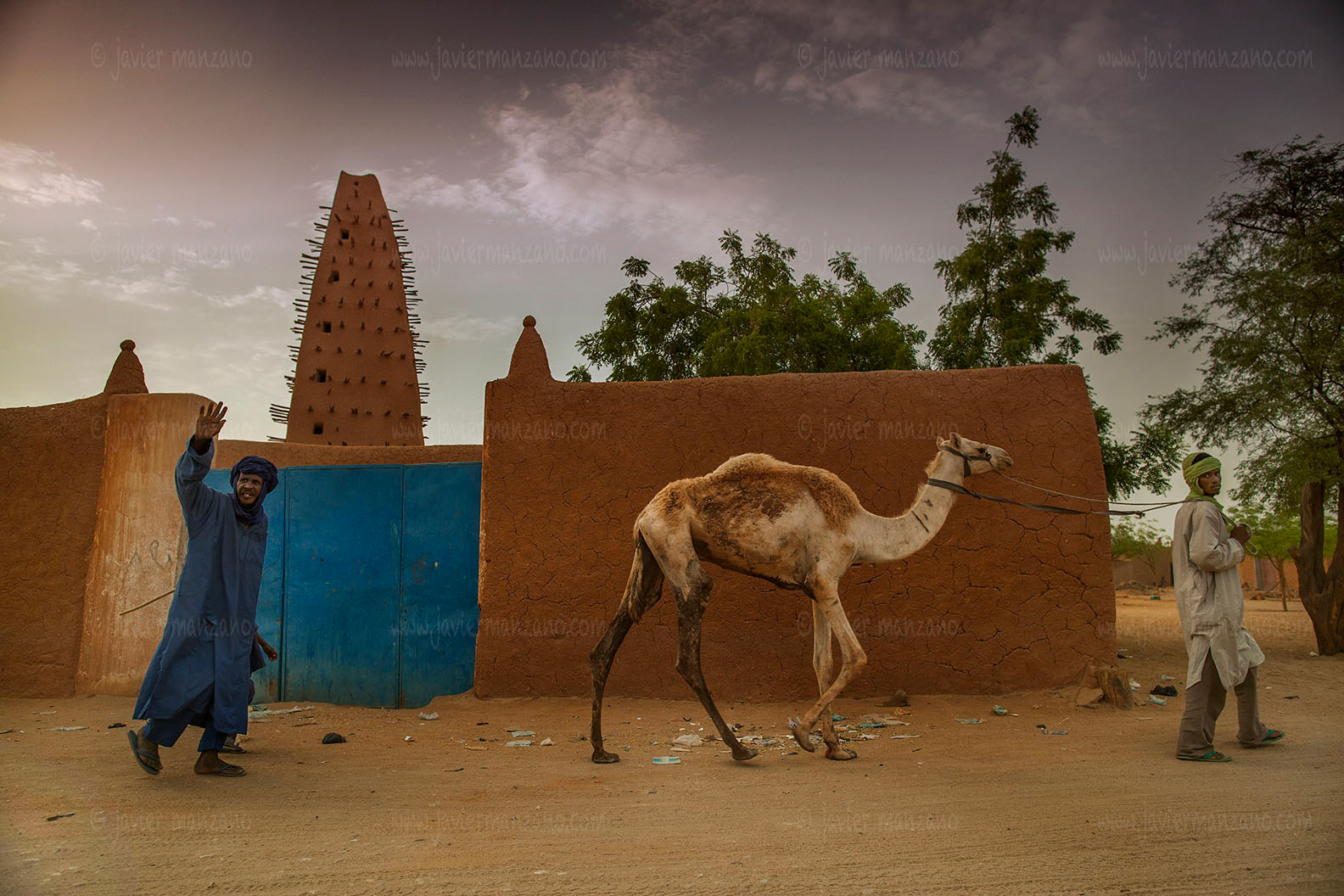 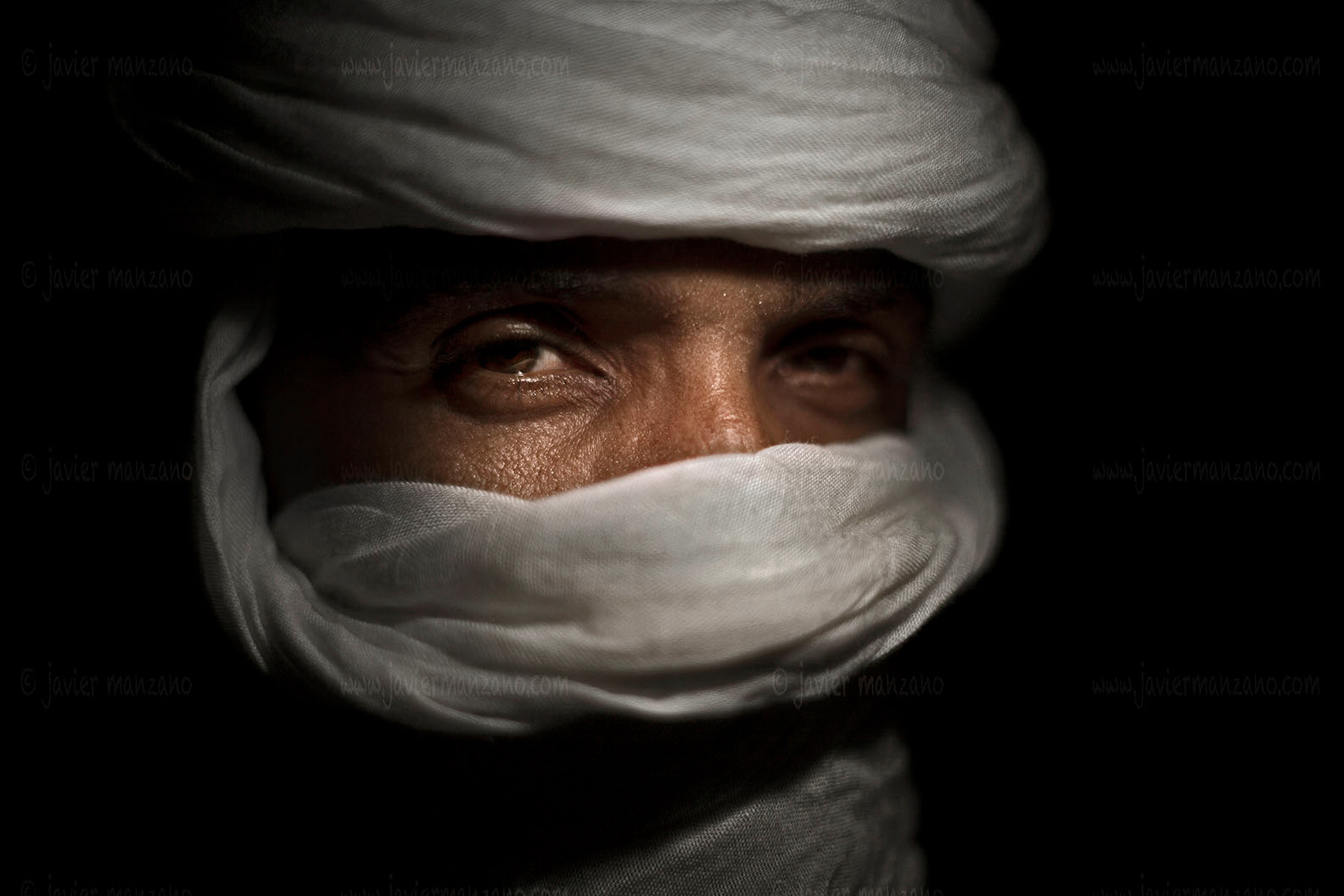 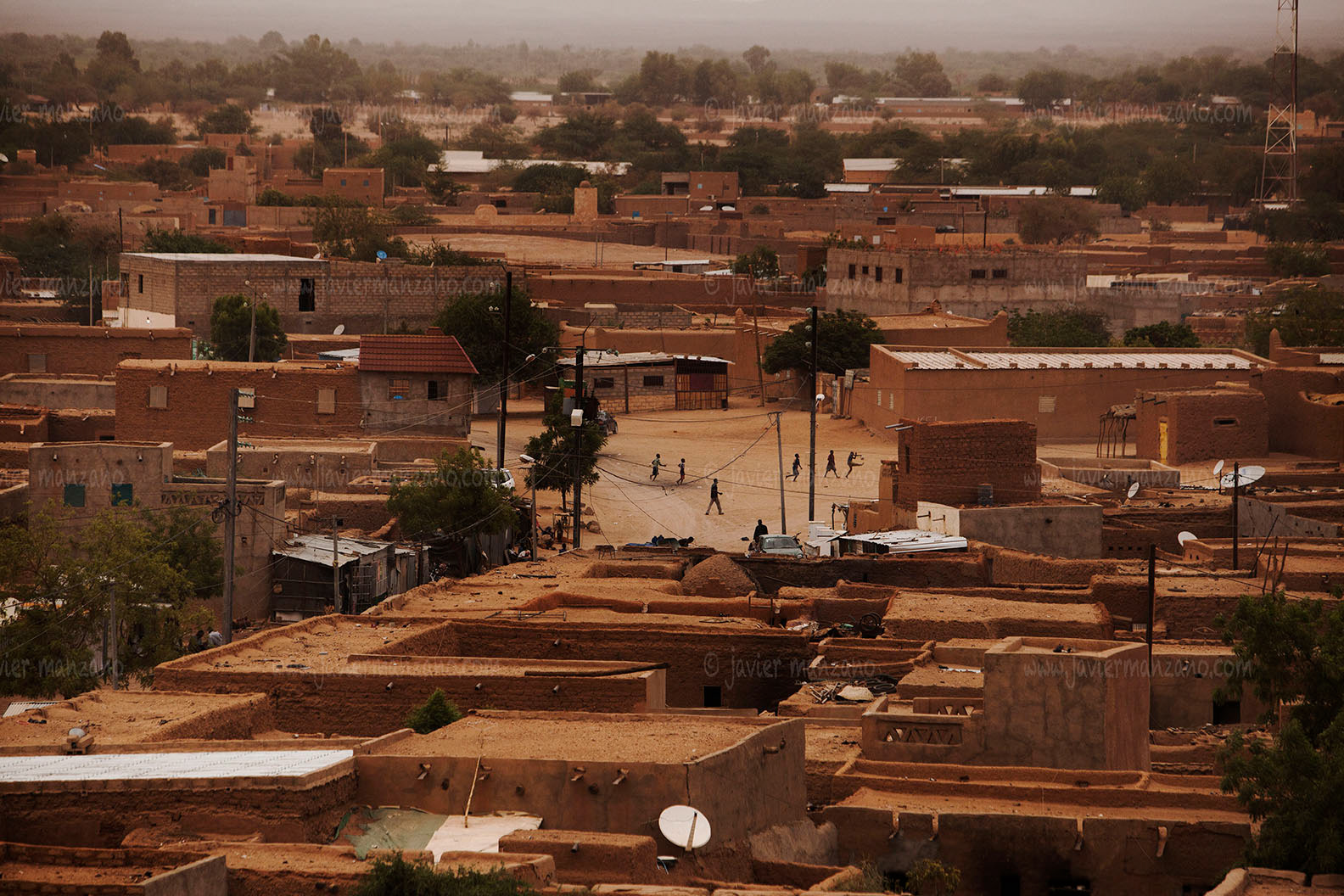 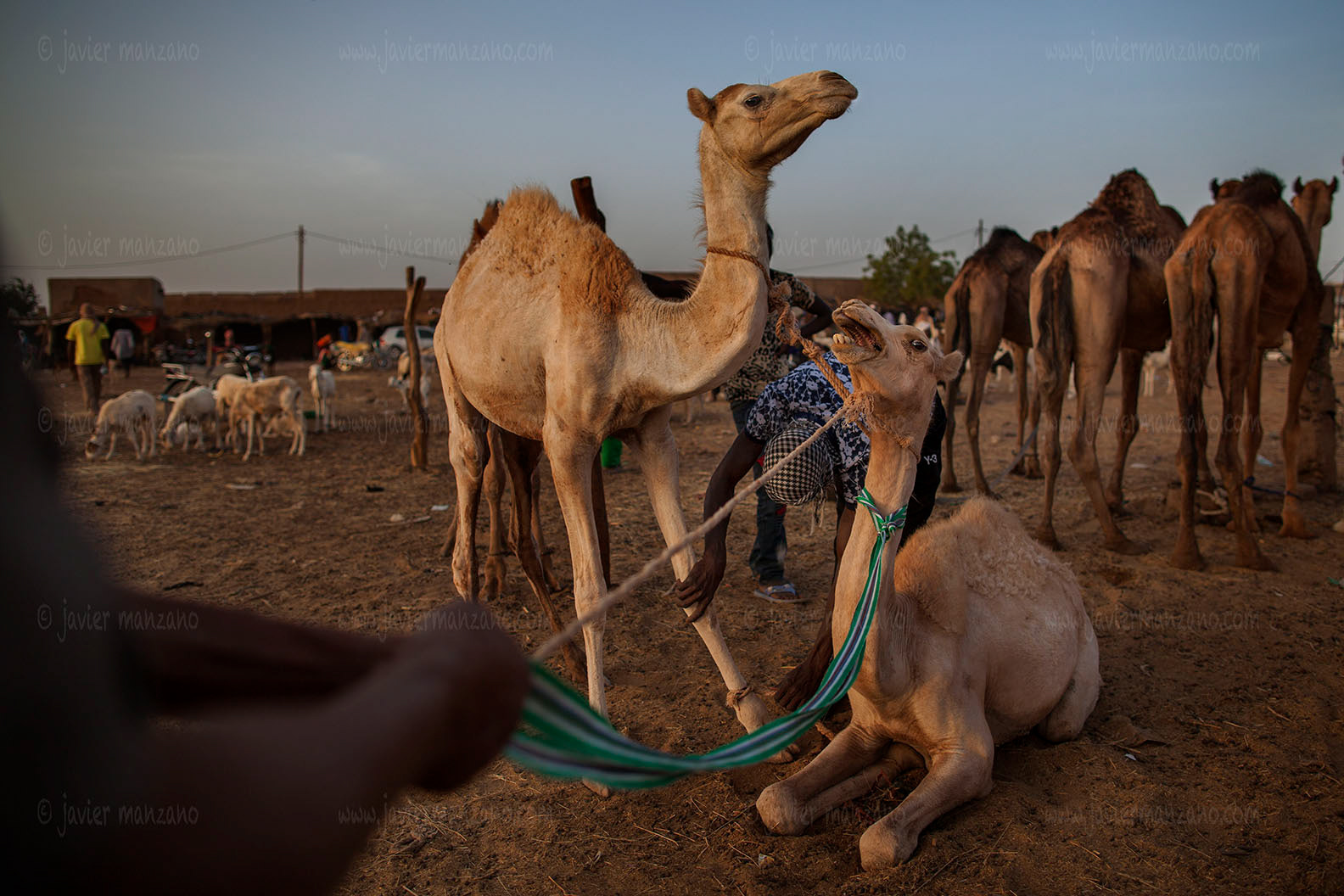 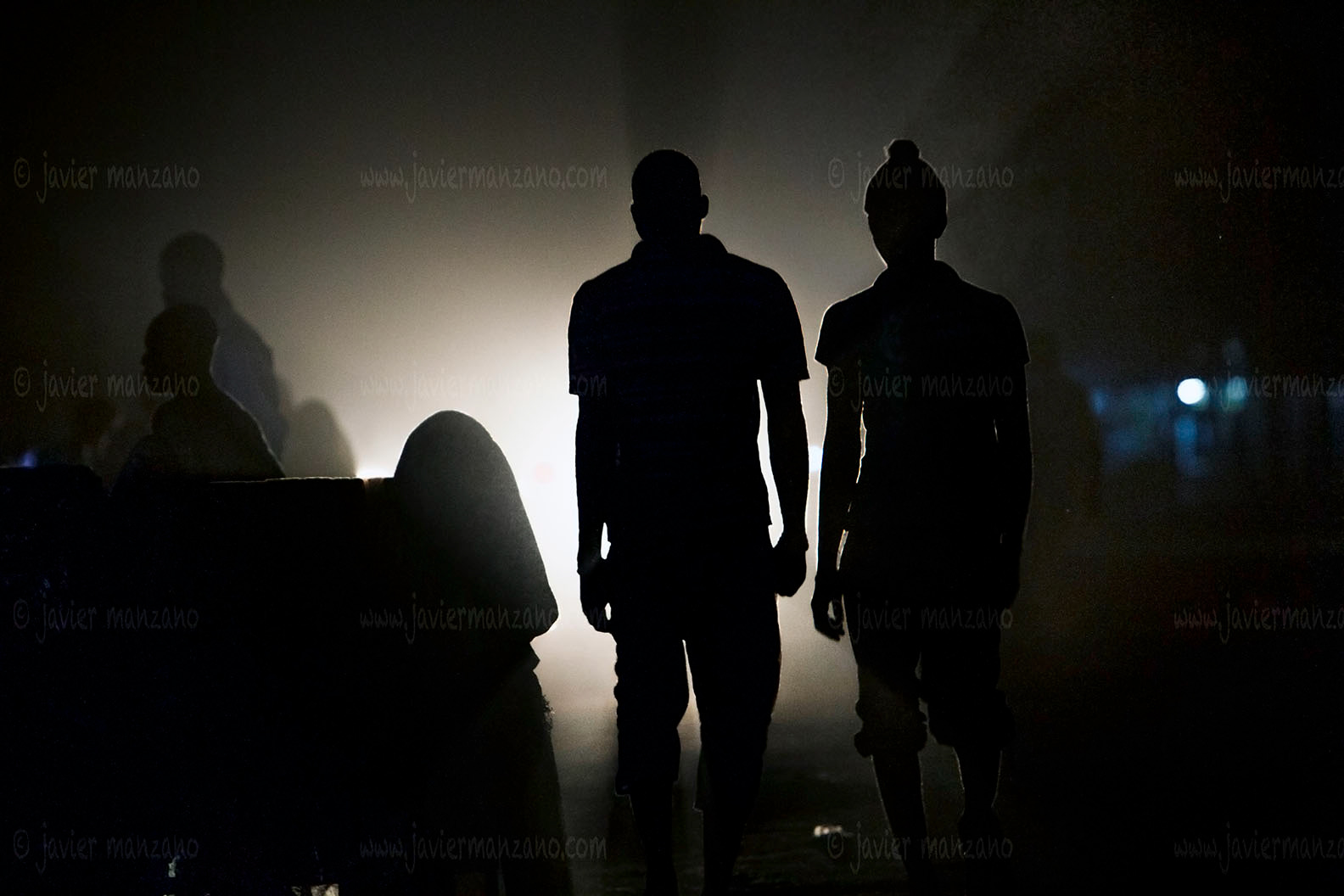 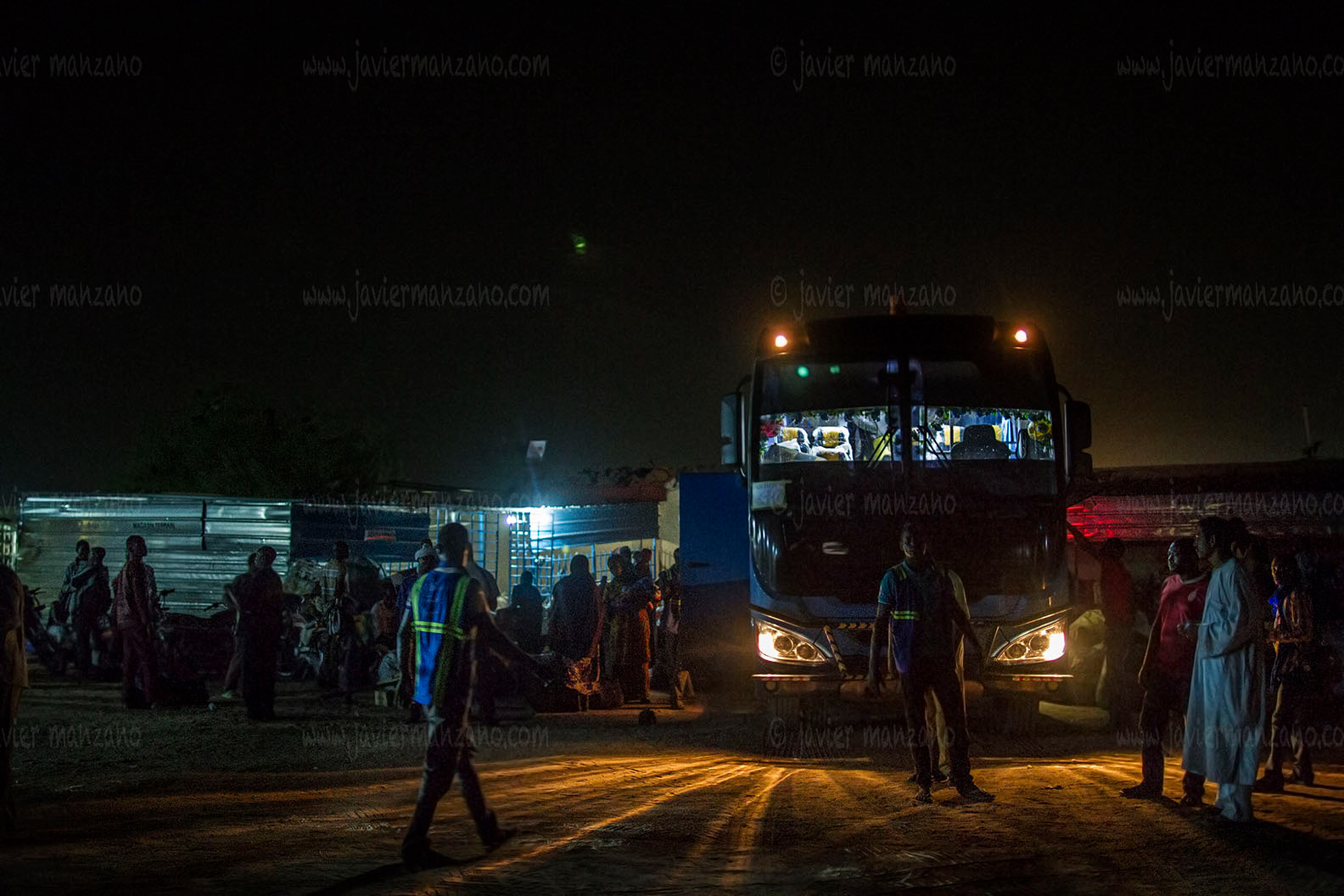 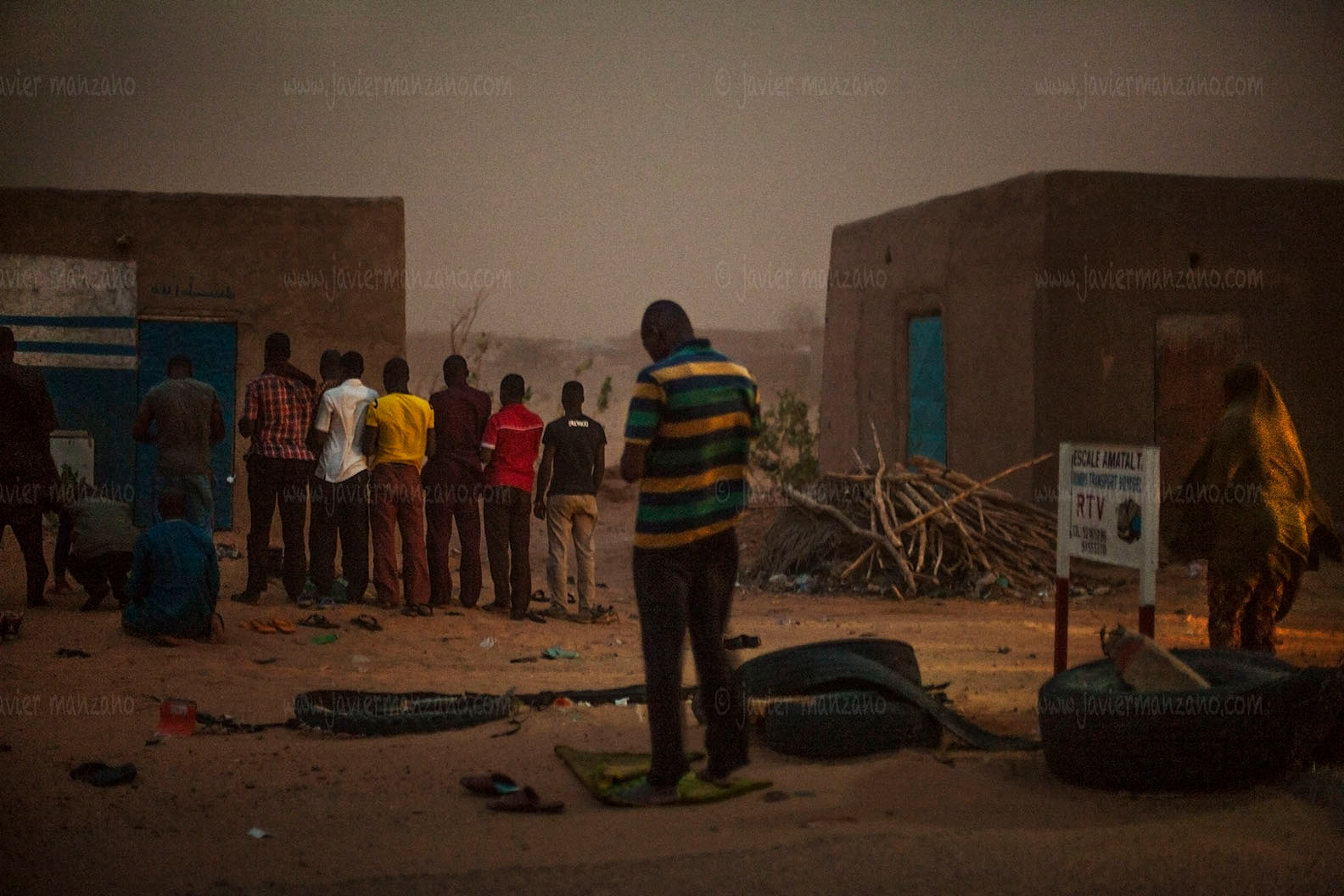 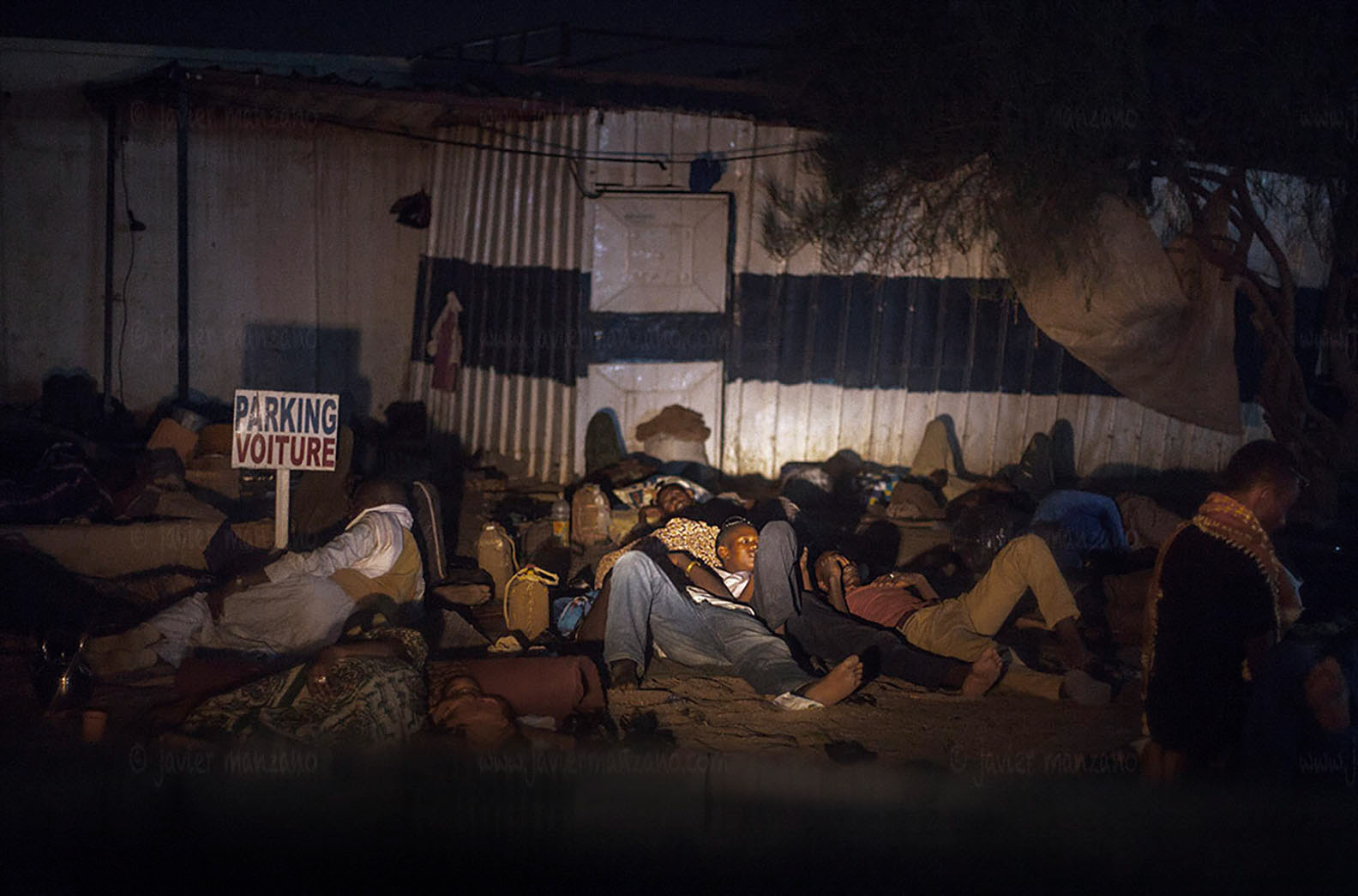 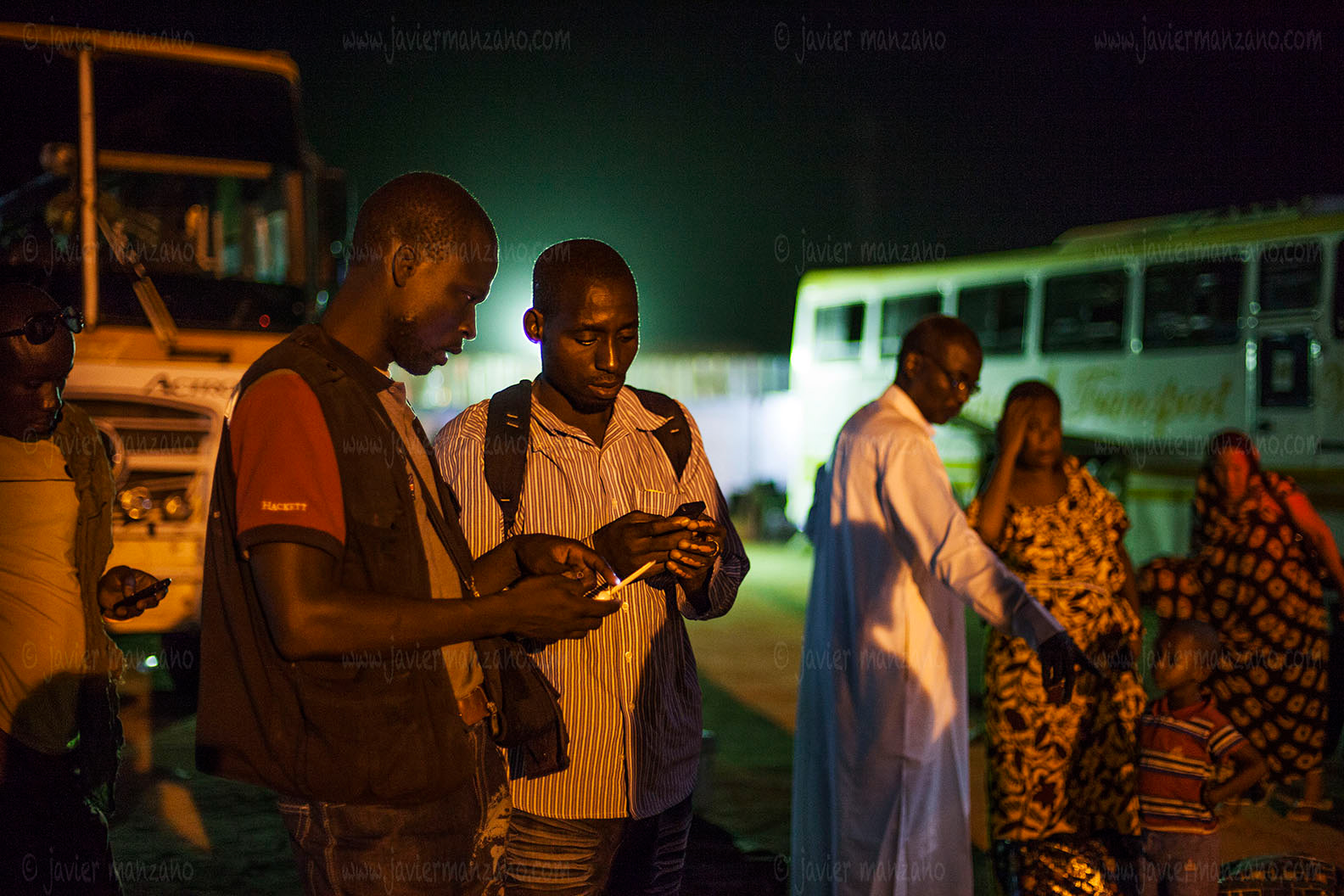 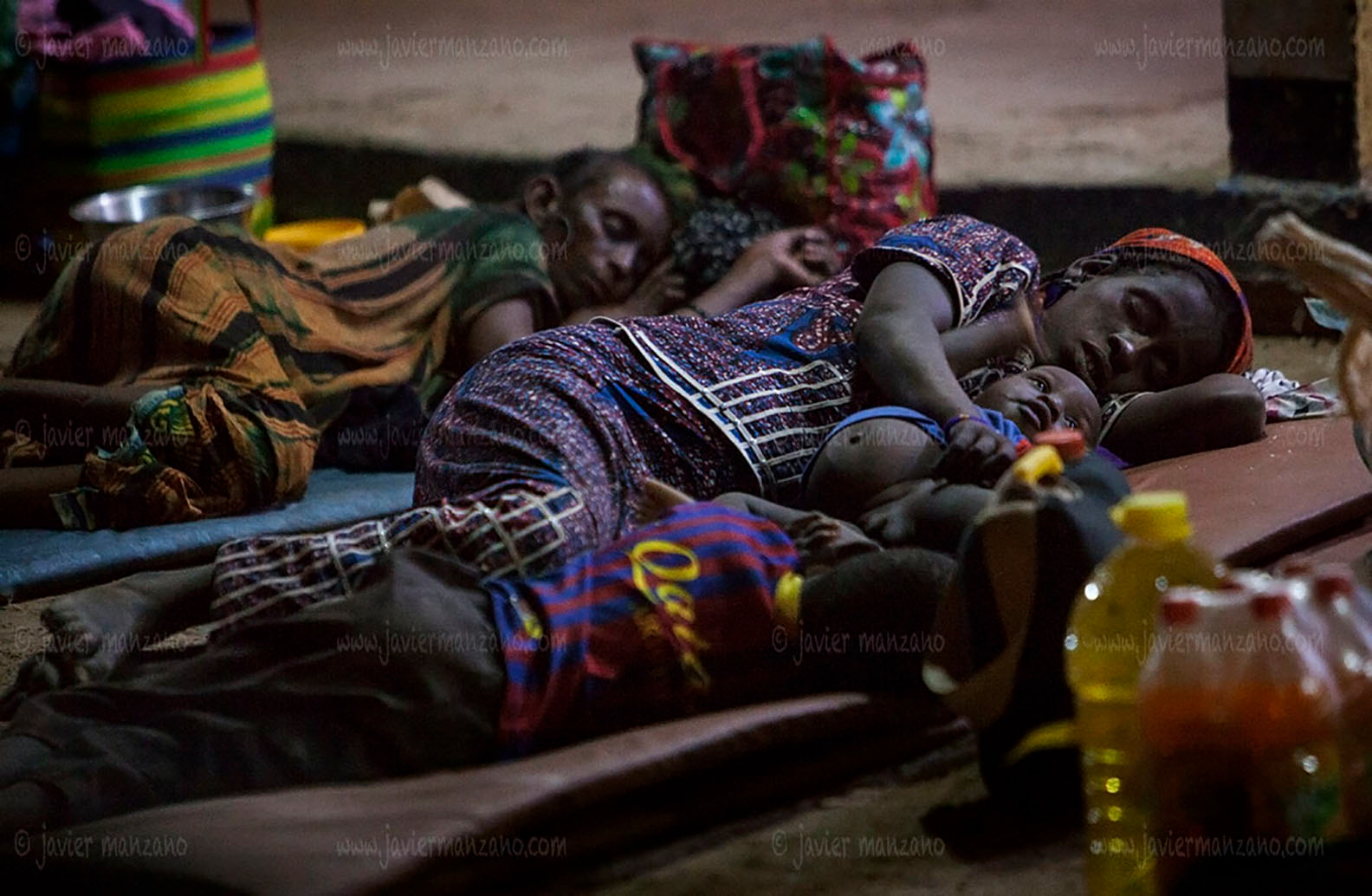 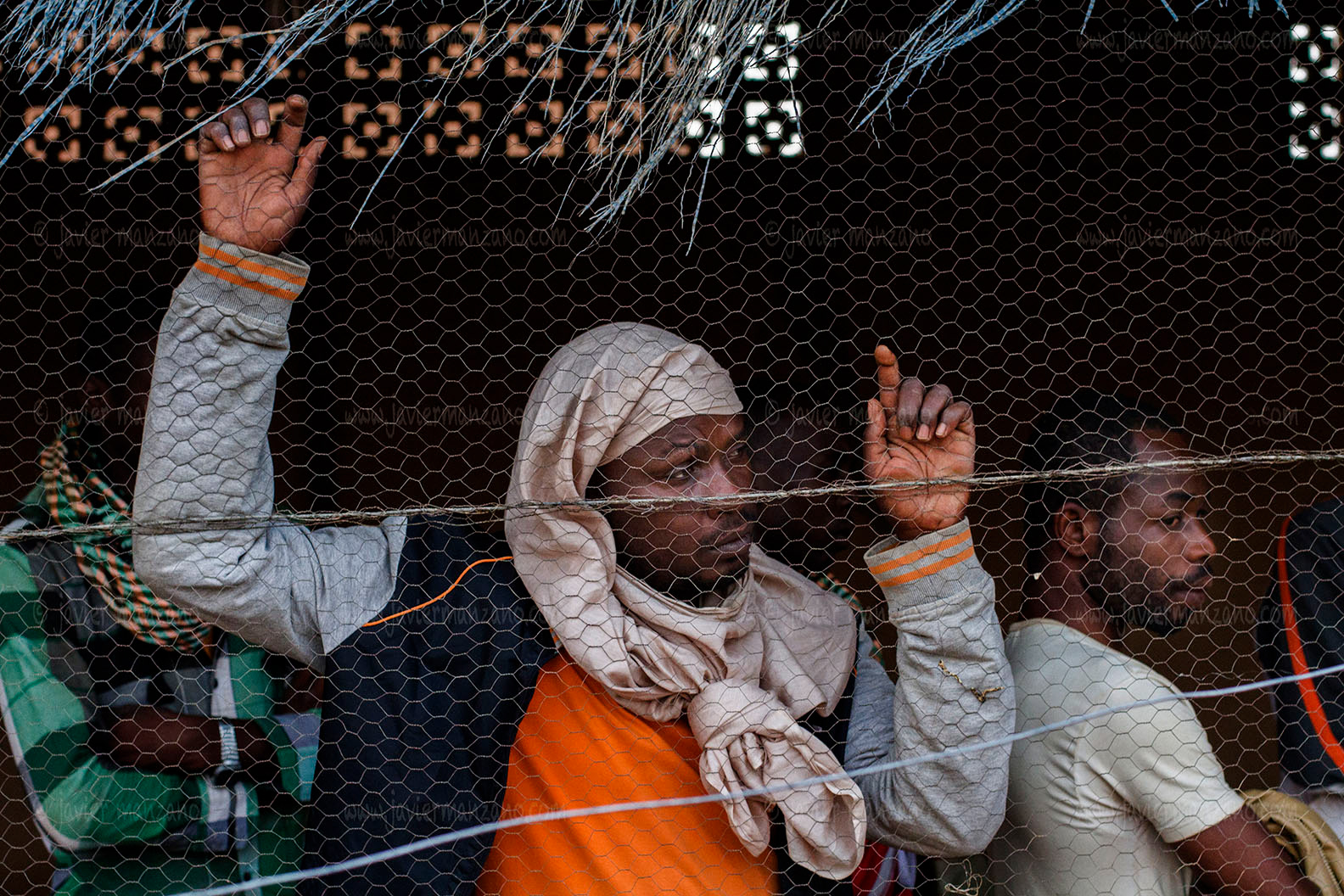 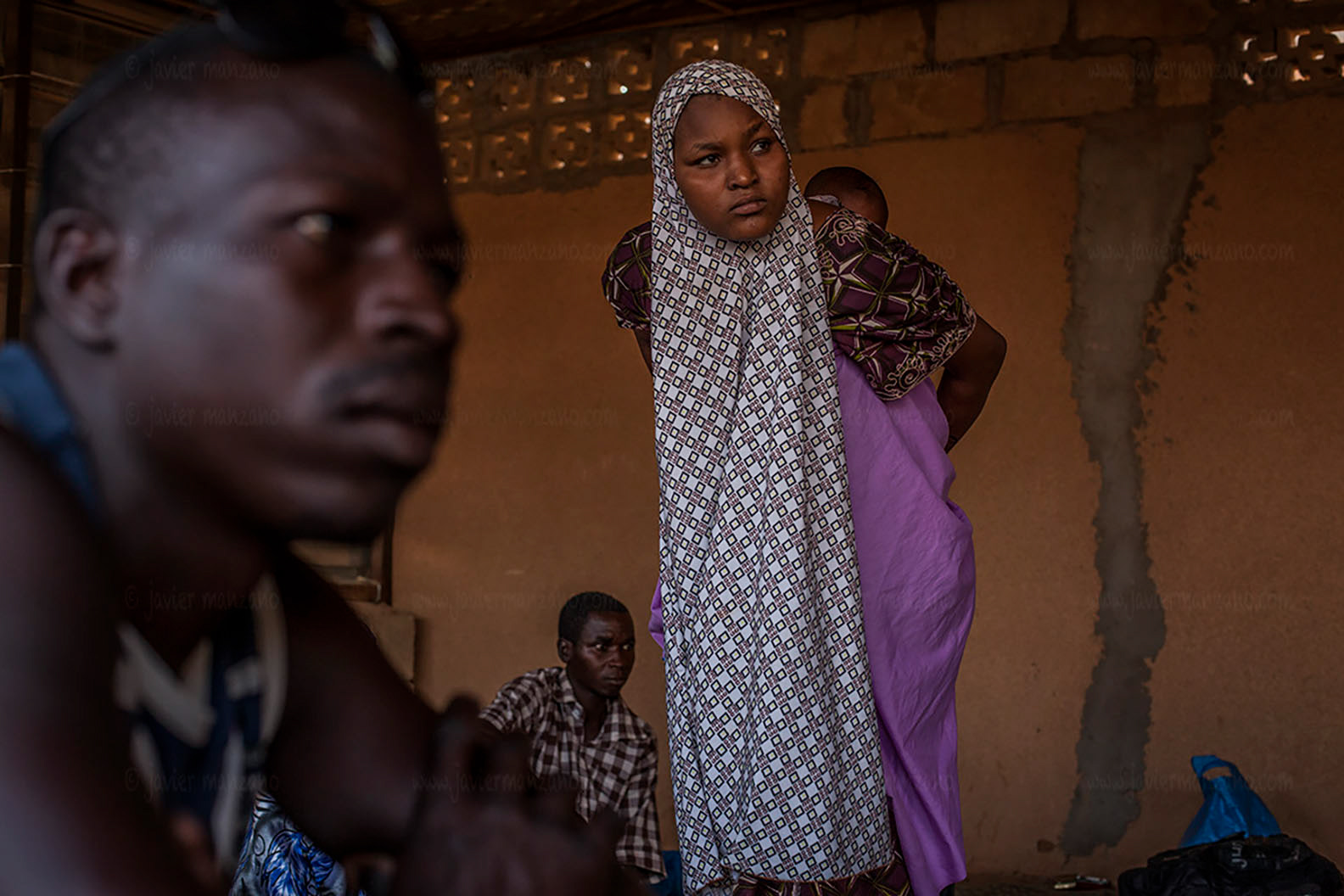 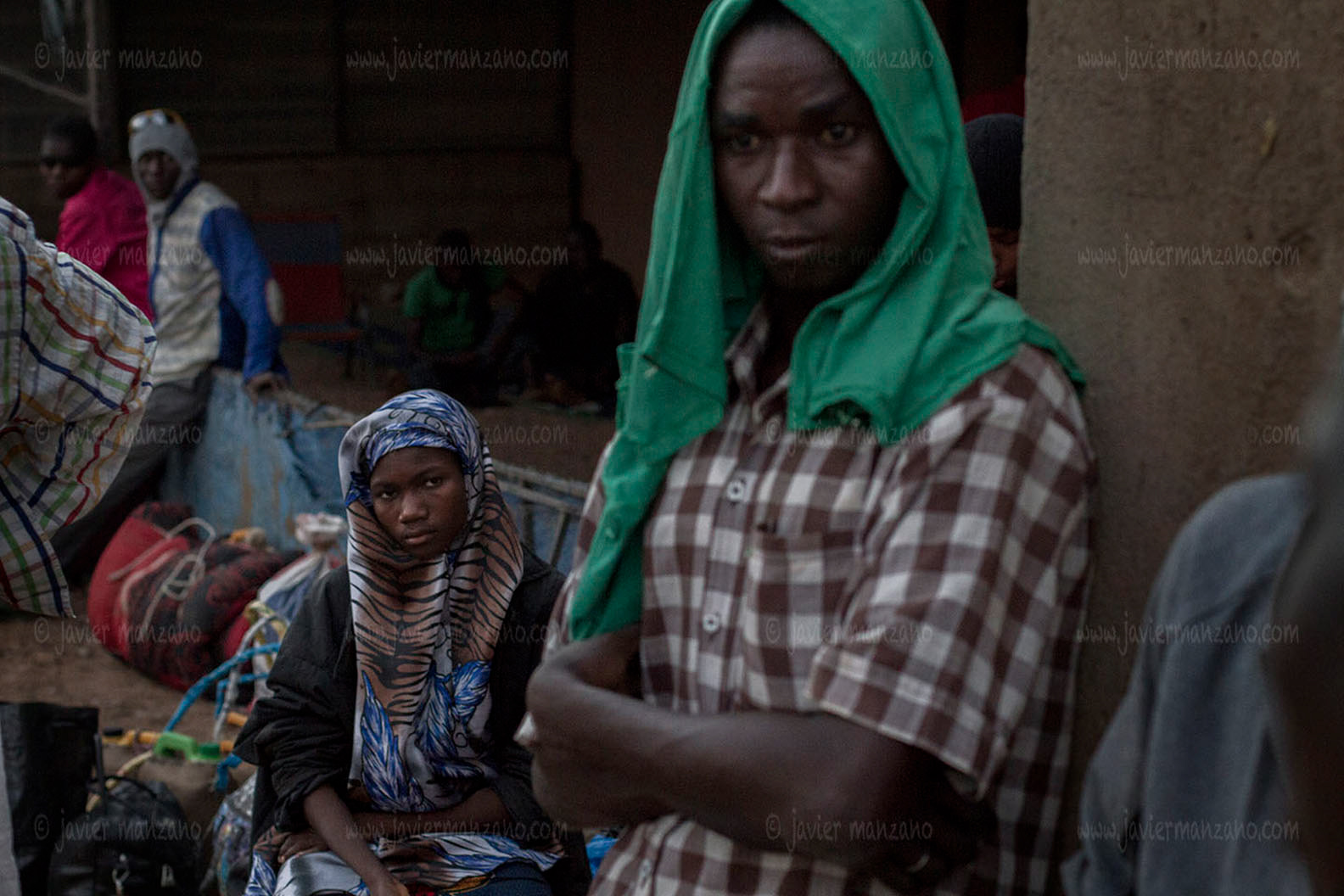 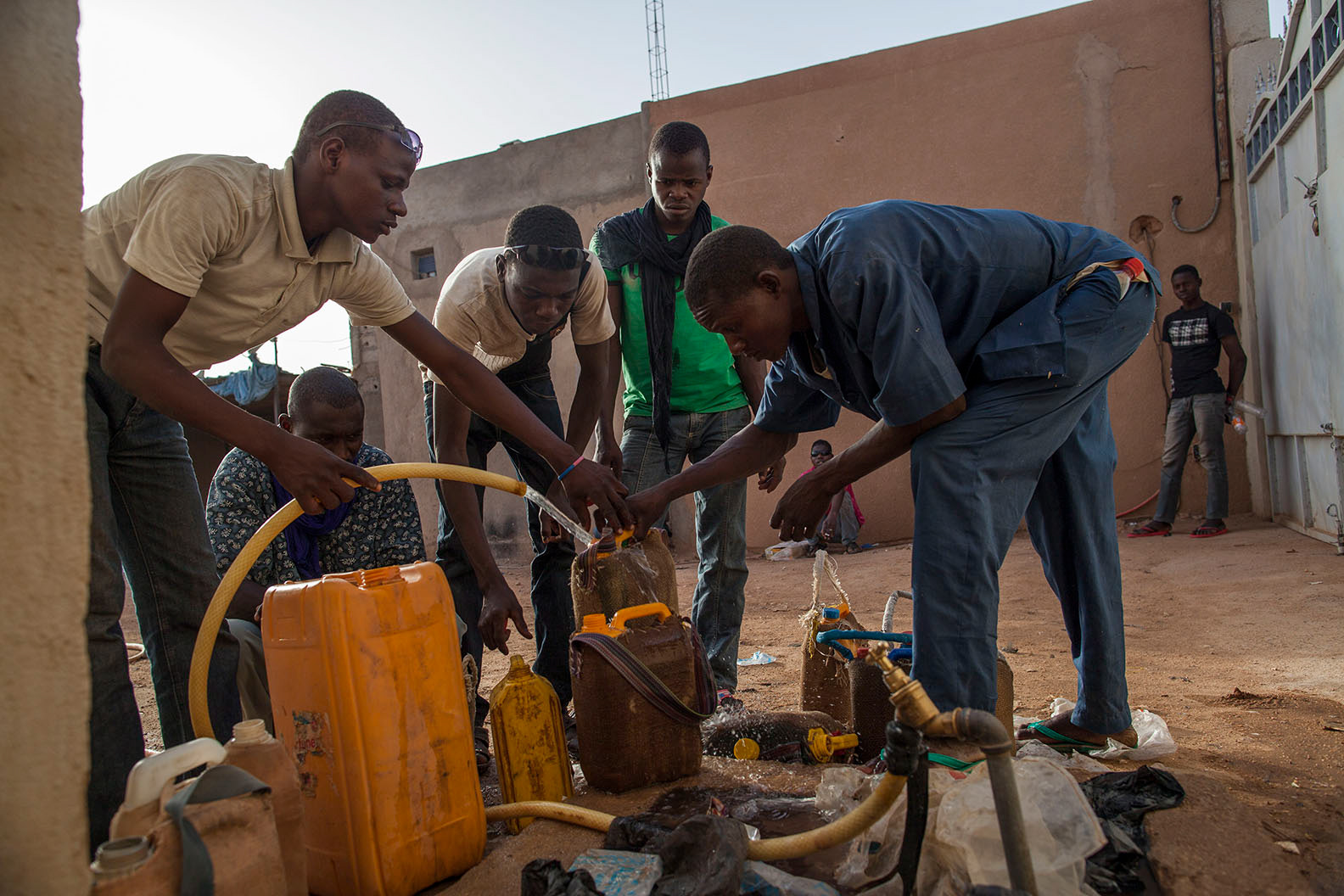 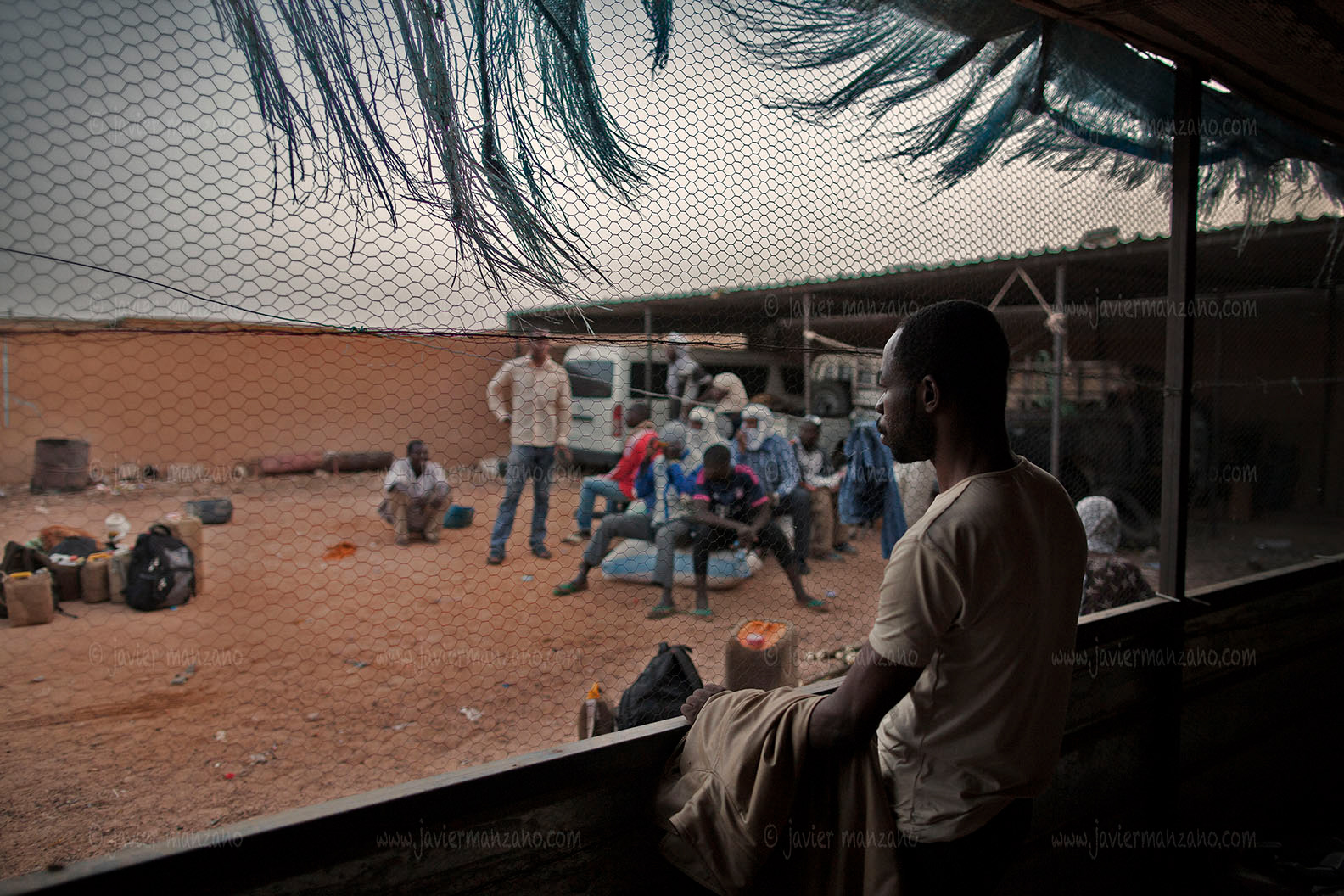 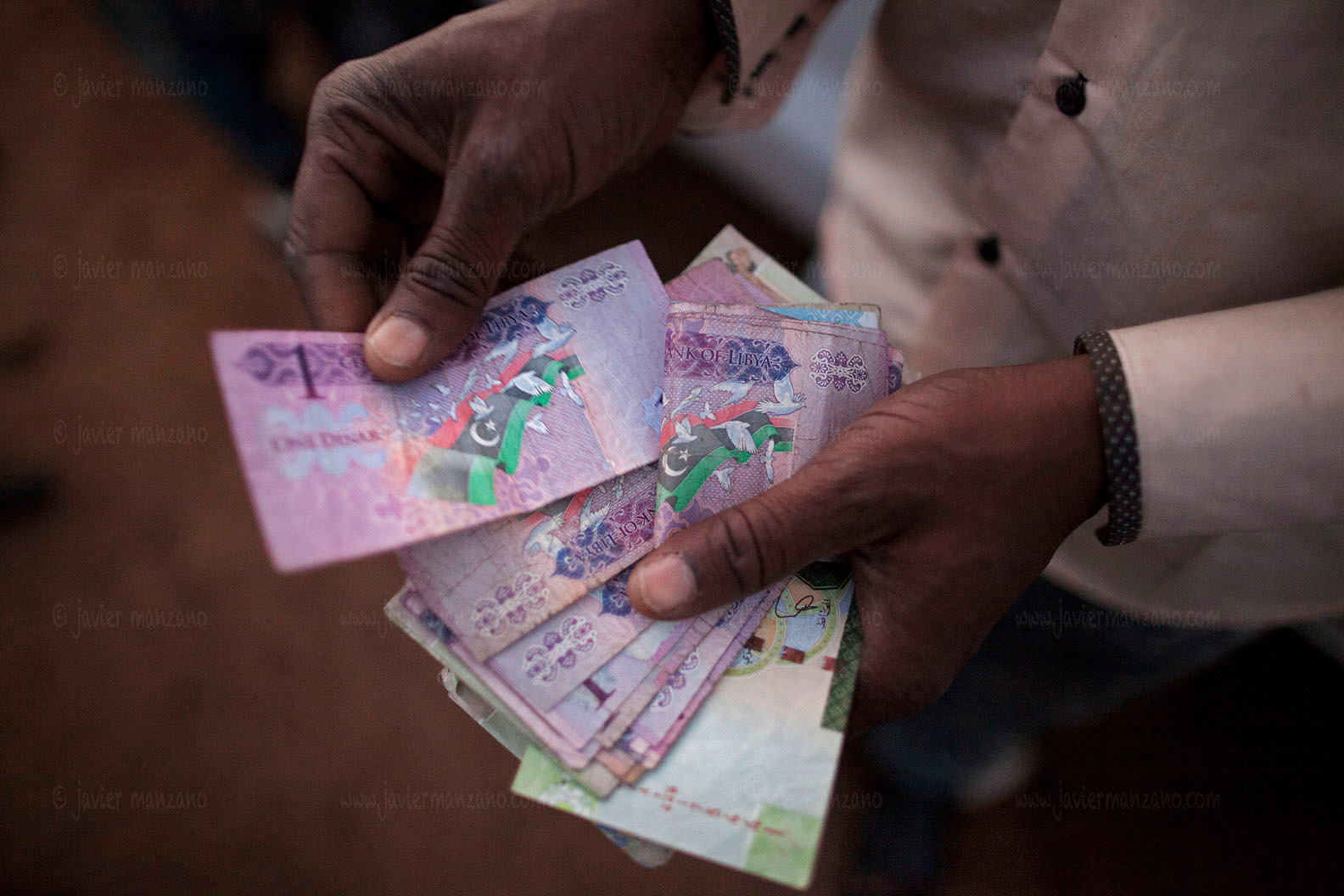 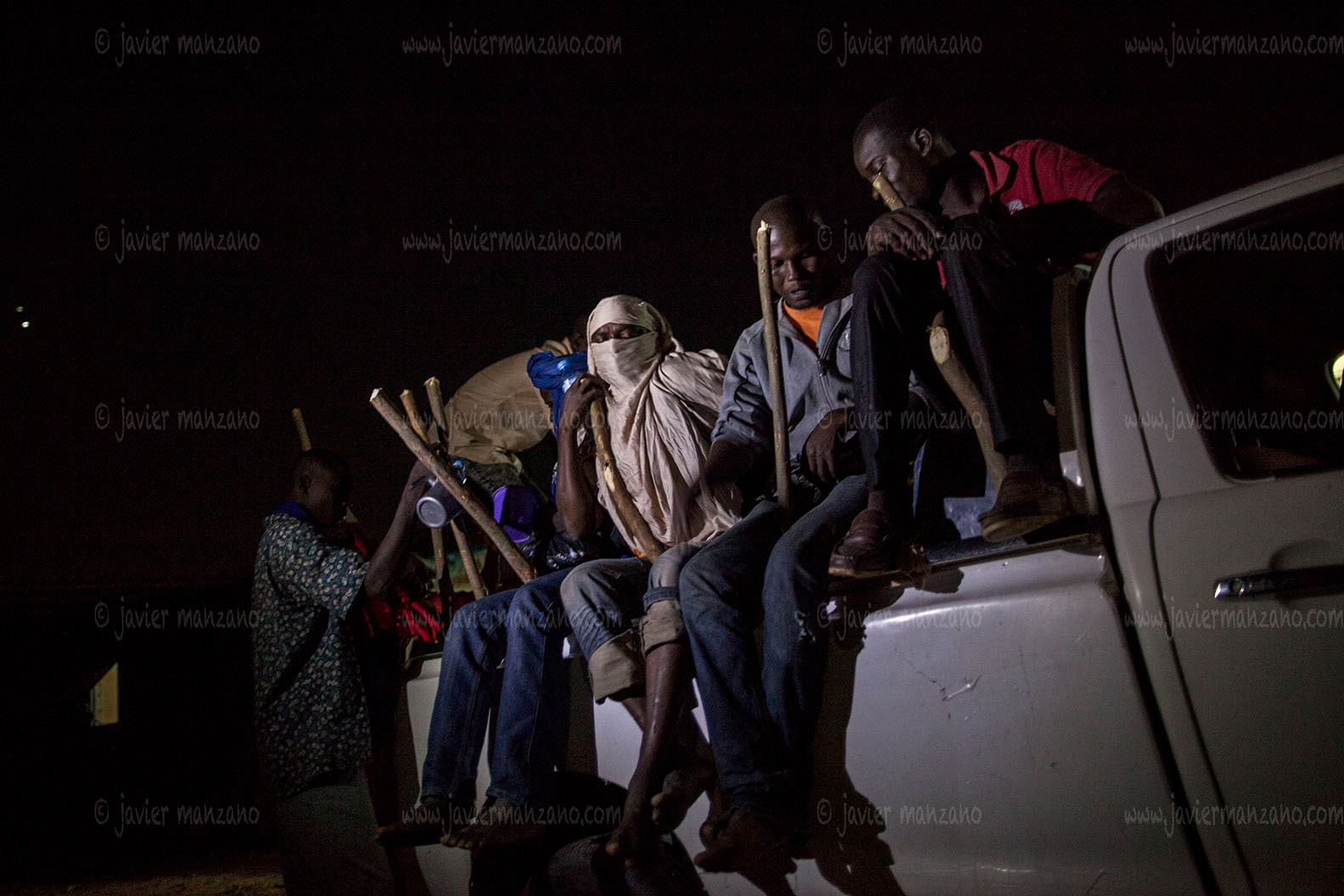 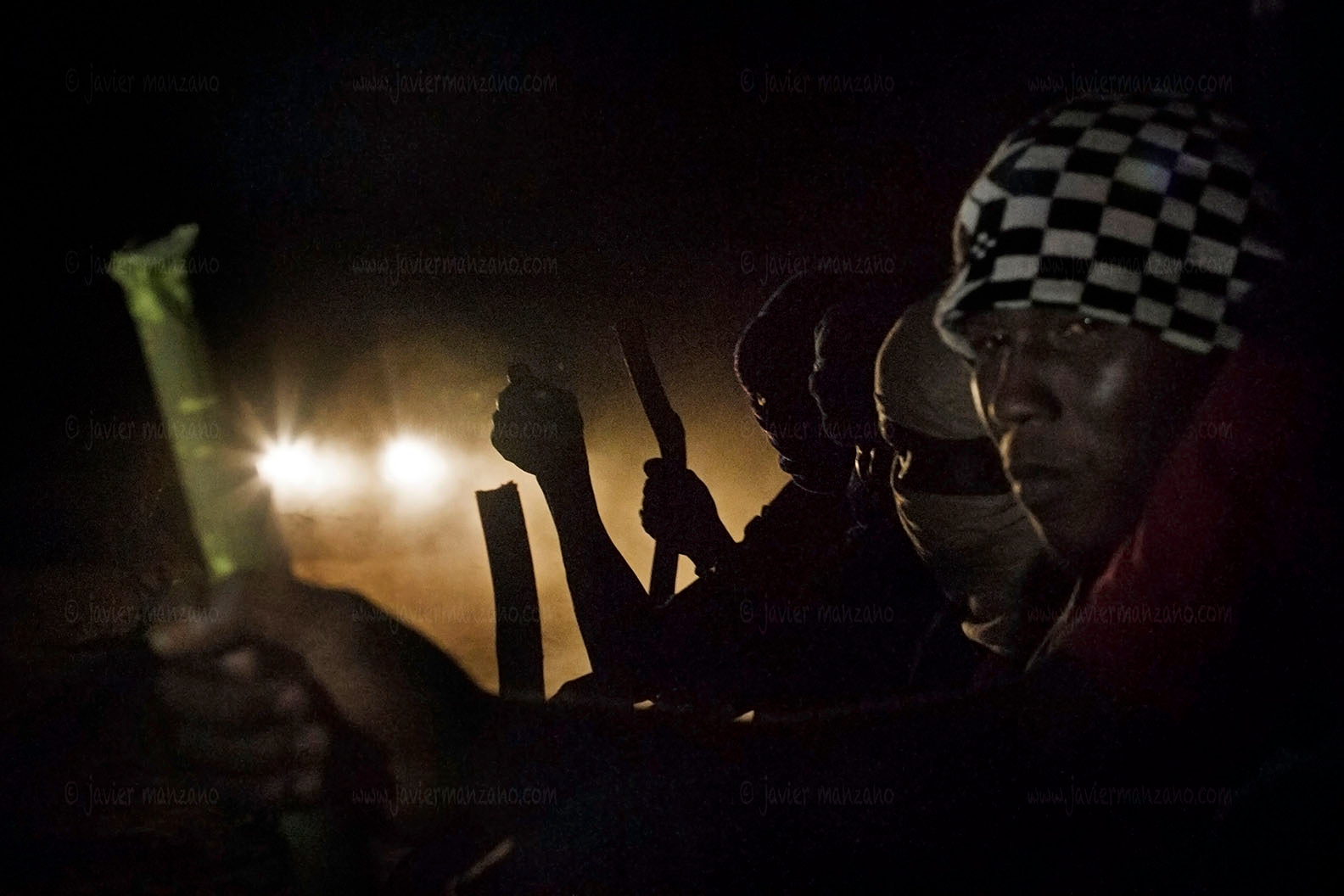 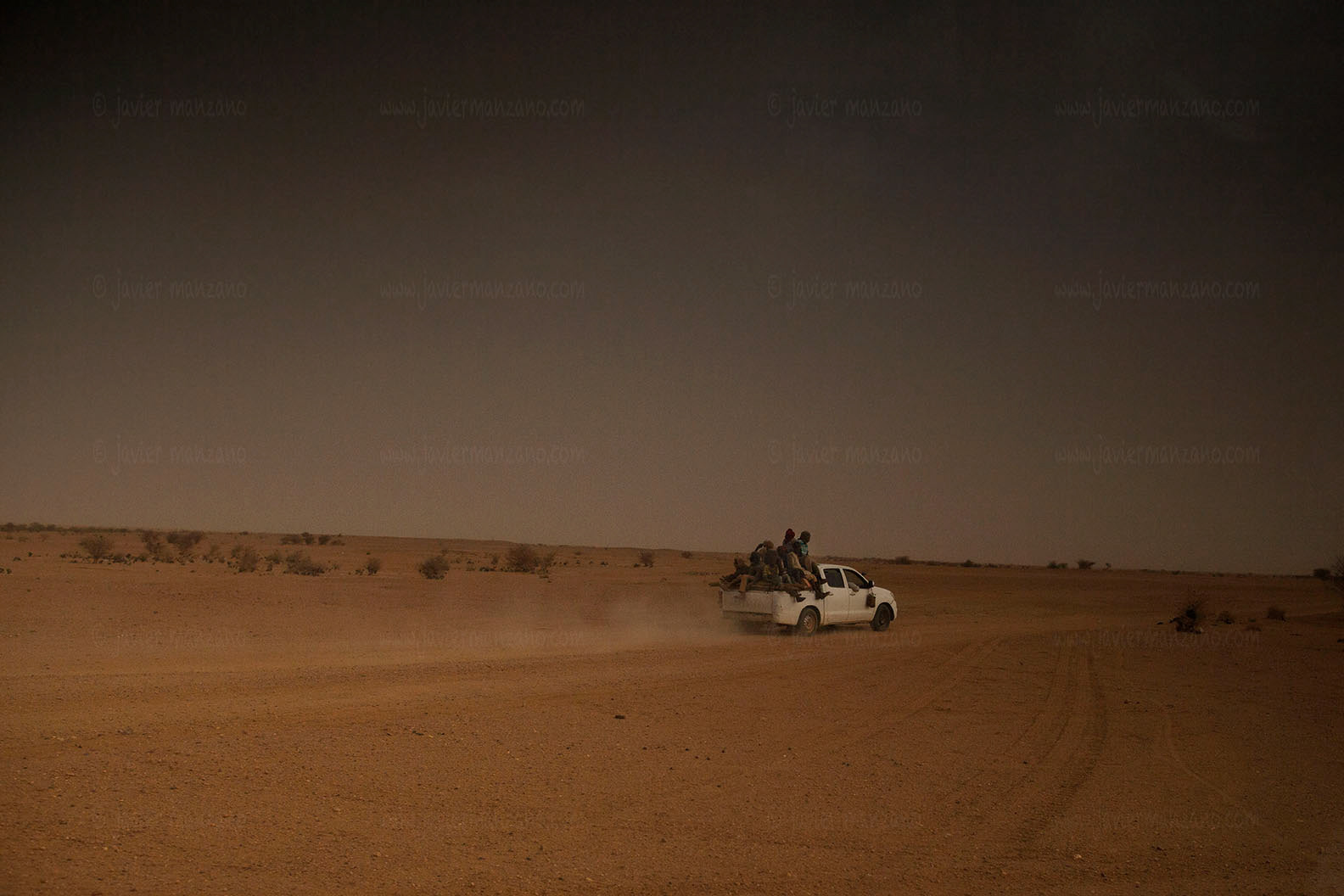 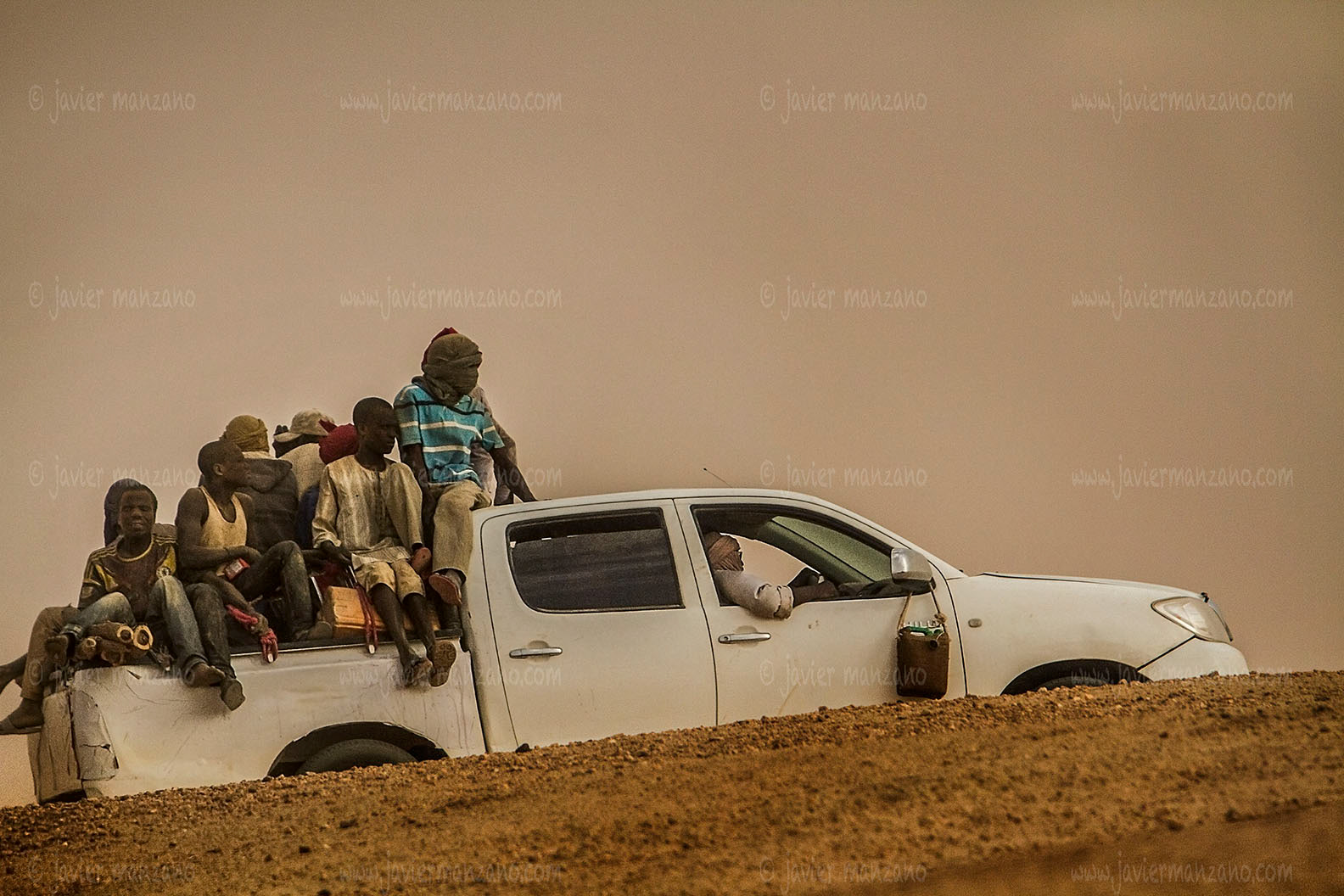 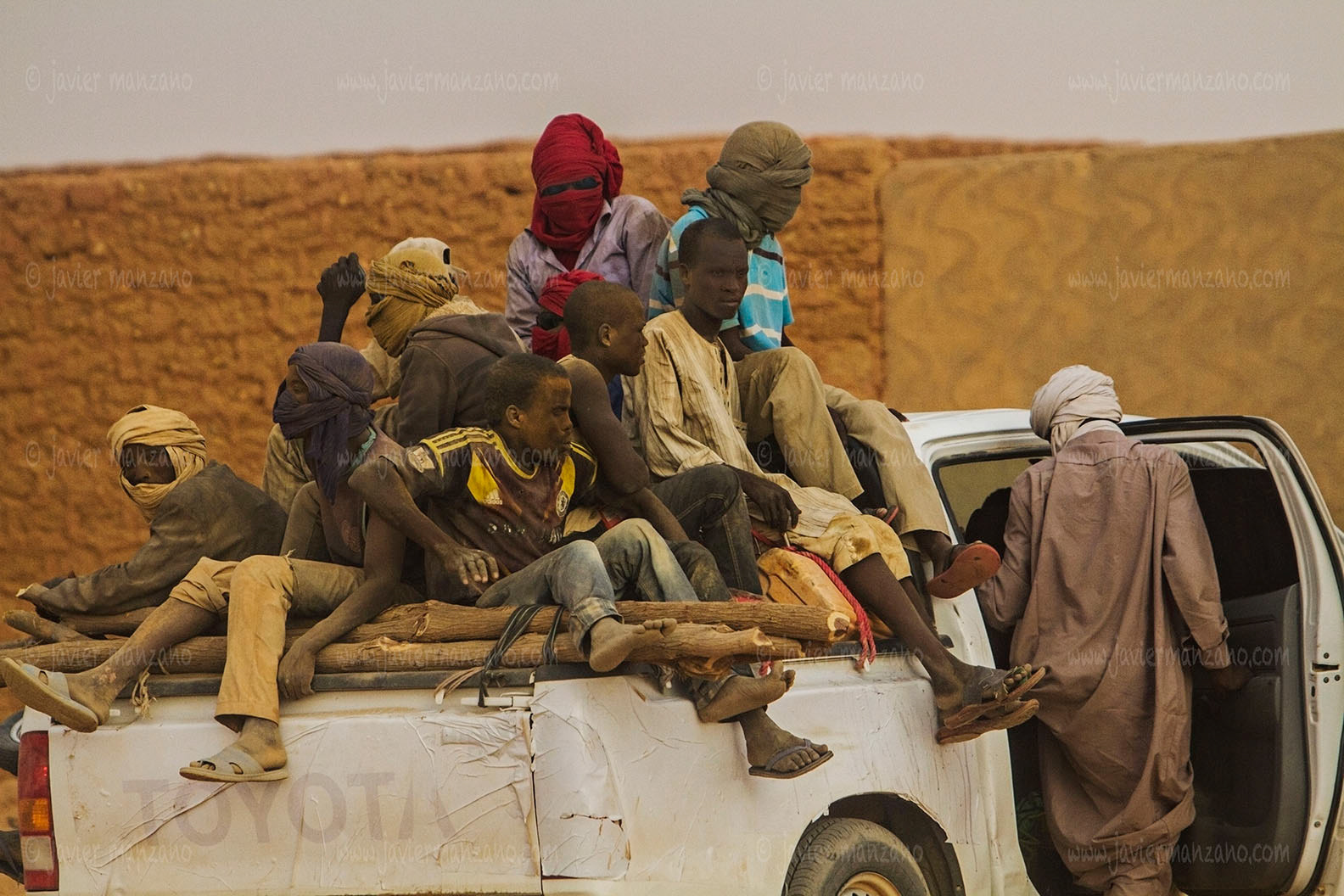 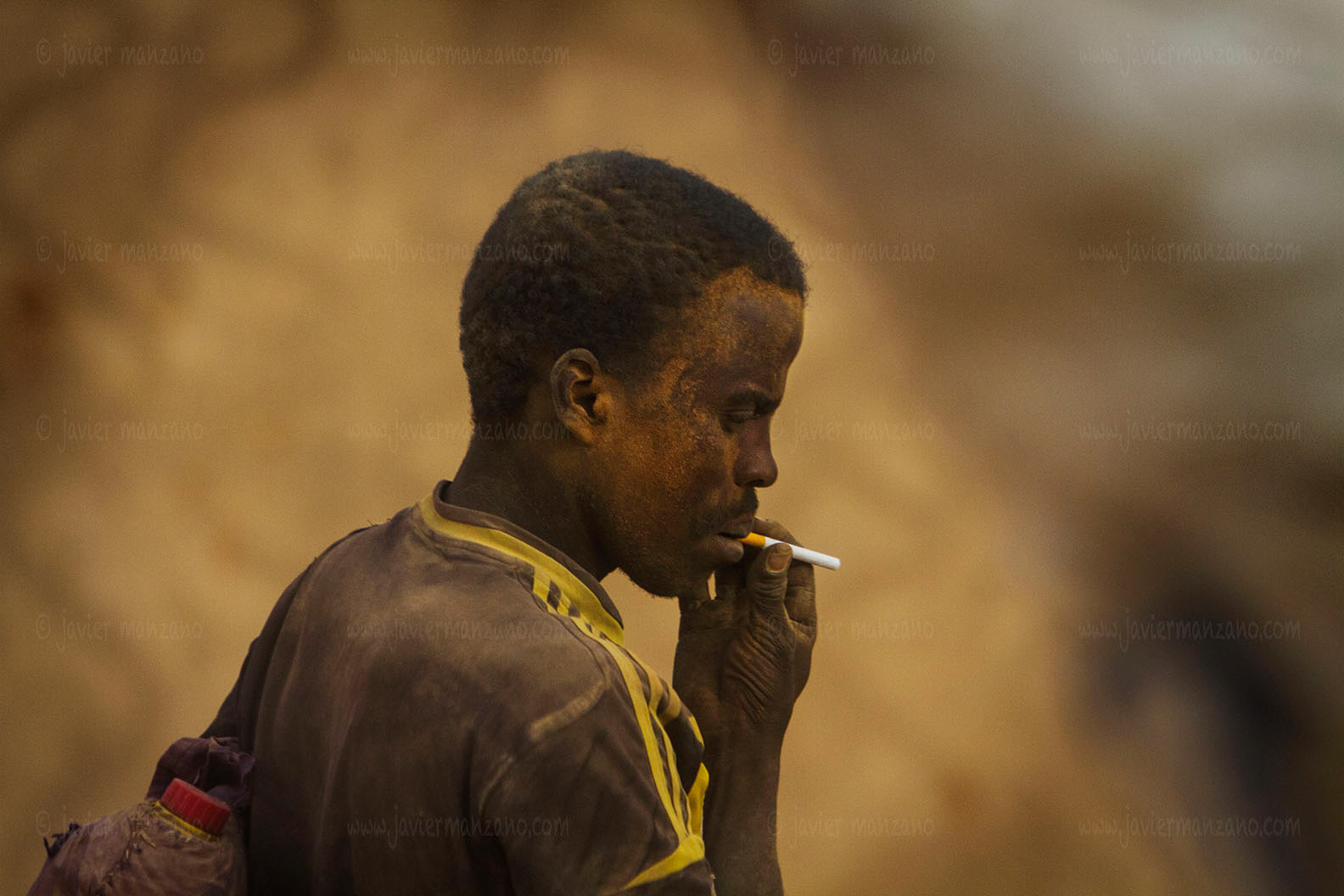